Liverpool were very close to winning the English Premier League, but were unlucky due to Manchester City’s Resilience.

It was really a close one as Liverpool where just 2 points behind the Pep Guardiola’s team.

The thought of winning the UEFA Champions League bring chills to the defender, all he does is count down to the Finals 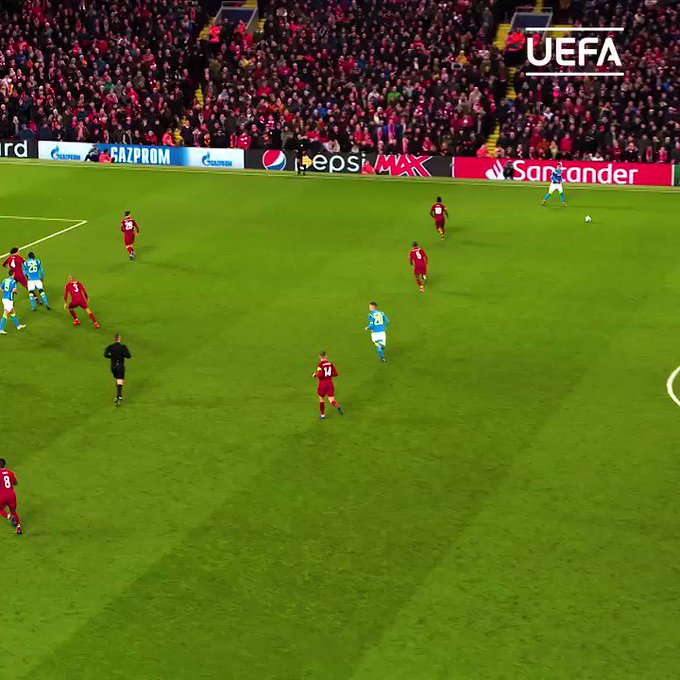